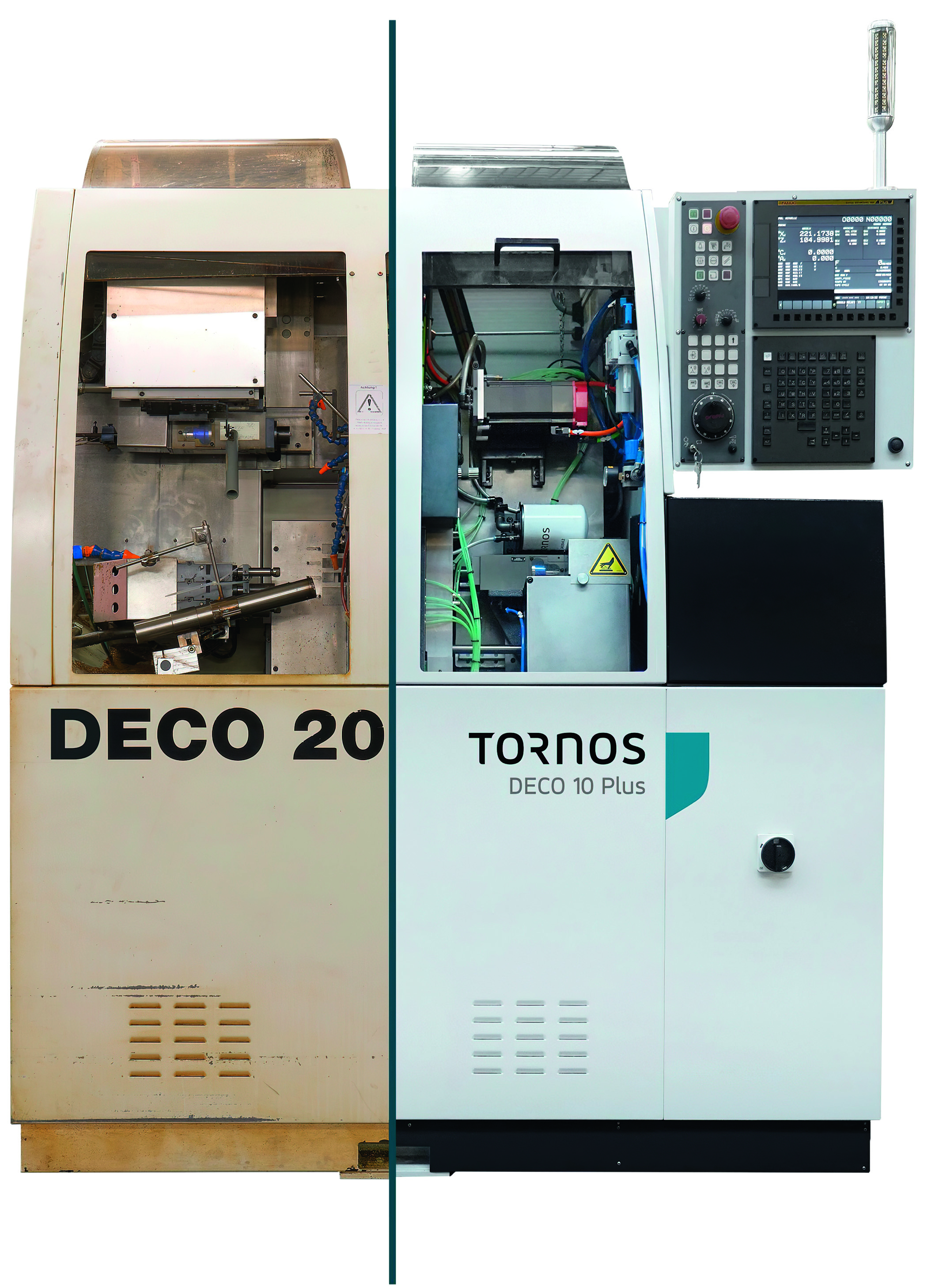 In 1996, Tornos launched its DECO 10. This compact and ultraproductive machine completely changed the machine users view of numerically controlled machines. With its 4 independent tool systems and the fabulous TB-DECO software that can optimize operations simply and visually, the machine comes close to the production times of cam-type machines.

The machine proved to be an instant hit and even today, 25 years later, the DECO 10 is still a benchmark in terms of productivity, ease of use and serviceability. And that’s why Tornos has been offering partial or complete overhaul service for these machines for several years now. Today, we can go even further with the new DECO 10 Plus.

More than a rebuilt machine
DECO 10 Plus is not an overhaul but an entirely new machine, even though it is based on the frame of a DECO 10. Just like the complete machine overhaul, the basic machine is entirely disassembled and stripped down, the enclosure and the cast iron frame are cleaned, the guiding elements and the ball screws are replaced, the machine and its components are re-painted and the machine is then reassembled. Subsequently, customized adjustment of the geometry is carried out and the machine is put back into service, accompanied by a functional test and a geometry inspection. In contrast to a machine overhaul for which the numerical control unit remains the same, the CNC unit and the electrical system of the machine have been completely renewed for the DECO 10 Plus machine. So, the machine should no longer be regarded as a completely overhauled machine but is considered to be a new machine that
benefits from an entire technological upgrade. In this way, even a machine having more than 100,000 hours on its hour meter can be returned to its initial state while upgrading it and substantially enhancing its performance.
A new technology package
The DECO 10 Plus machine is equipped with a Fanuc 31i-B5 CNC unit of the latest generation that particularly boasts a colour display and a USB port. The control unit is installed on an articulated arm and is based on PTO instead of PNC technology. The programs, however, can easily be re-used for the new machine using simple conversion. Programming is accomplished through TB-DECO and the new numerical control unit that covers all machine features including the C-axis for main machining (C1) and back machining (C4). The new CNC unit enables the user to benefit from the available state-of-the-art technologies and allows lifting the DECO 10 to the Industry 4.0 level. With its higher processing speed, this technological upgrade facilitates the integration of the machine in a networked workshop. For its CNC unit, FANUC offers a 25-year warranty on the availability of spare parts.
Moreover, the machine can be equipped with several options of the latest generation. For example, this could be the ACB or ACB Plus chip breaker system or the TISIS programming solution. The machine comes equipped with a centralized cyclical lubrication system that reduces the lubrication effort and guarantees the optimum lubrication of the different guiding elements. In addition, the machine features a new LED lamp for better illumination of its machining area.

DECO 10 Plus or EvoDECO 10 ?
Today, the user can also opt for an EvoDECO 10 machine that is provided with the same CNC unit and it also boasts an entire technology package. So, what are the differences between the two machines?
The EvoDECO 10 machine has ultra-dynamic liquid-cooled powered spindles with high output. These spindles offer ultra-short acceleration and deceleration times with several tenths of a second being enough to reach 14,000rpm. The machine base has been reinforced and optimized based on finite element analysis (FEA) to improve the thermal characteristics and the rigidity of the unit. Moreover, the EvoDECO 10 benefits from a 10th axis, this is a Y-axis for back machining (Y4). In particular, this additional axis enables numerical tool setting for back machining operations or even gear cutting operations during back machining. Finally, the EvoDECO 10 has a built-in PC for program editing directly on the machine.
Both the DECO 10 Plus and the EvoDECO 10 machines can be equipped with the full range of devices offered for the DECO series. Both machines can be operated with ease by any operator being familiar with the TB-DECO software and the machines of the DECO or EvoDECO series. Consequently, the EvoDECO machine has many advantages while the DECO 10 Plus is more compact and constitutes a less expensive investment.
www. tornos.com 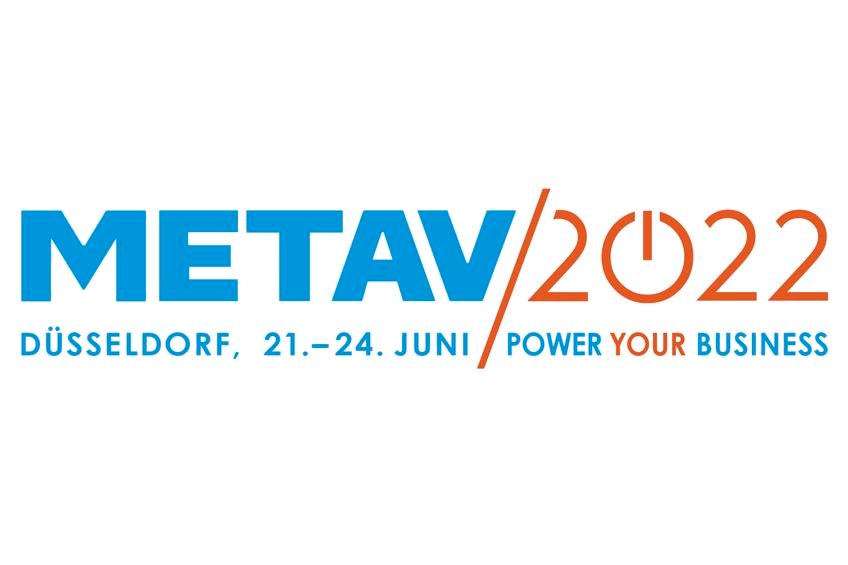 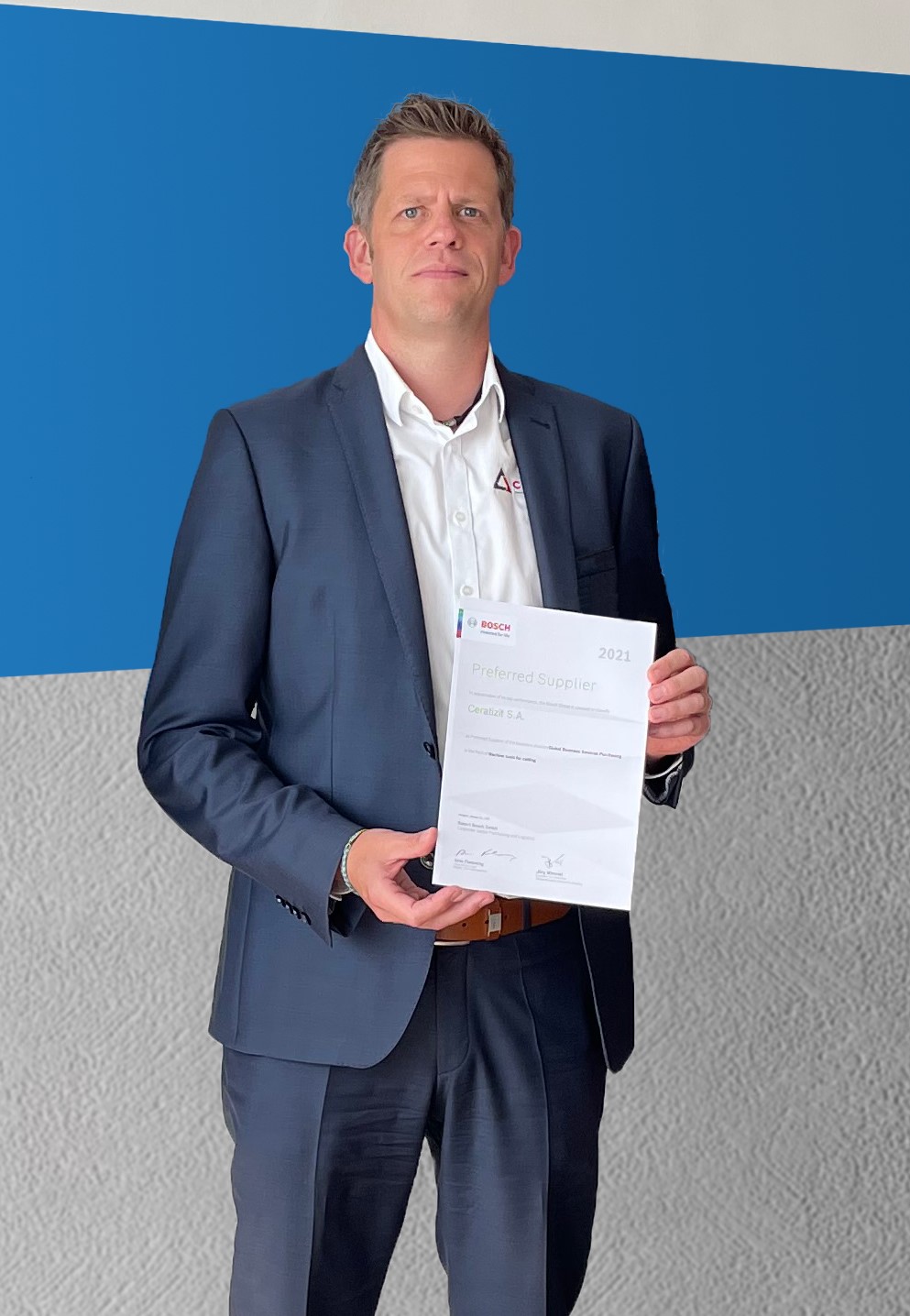 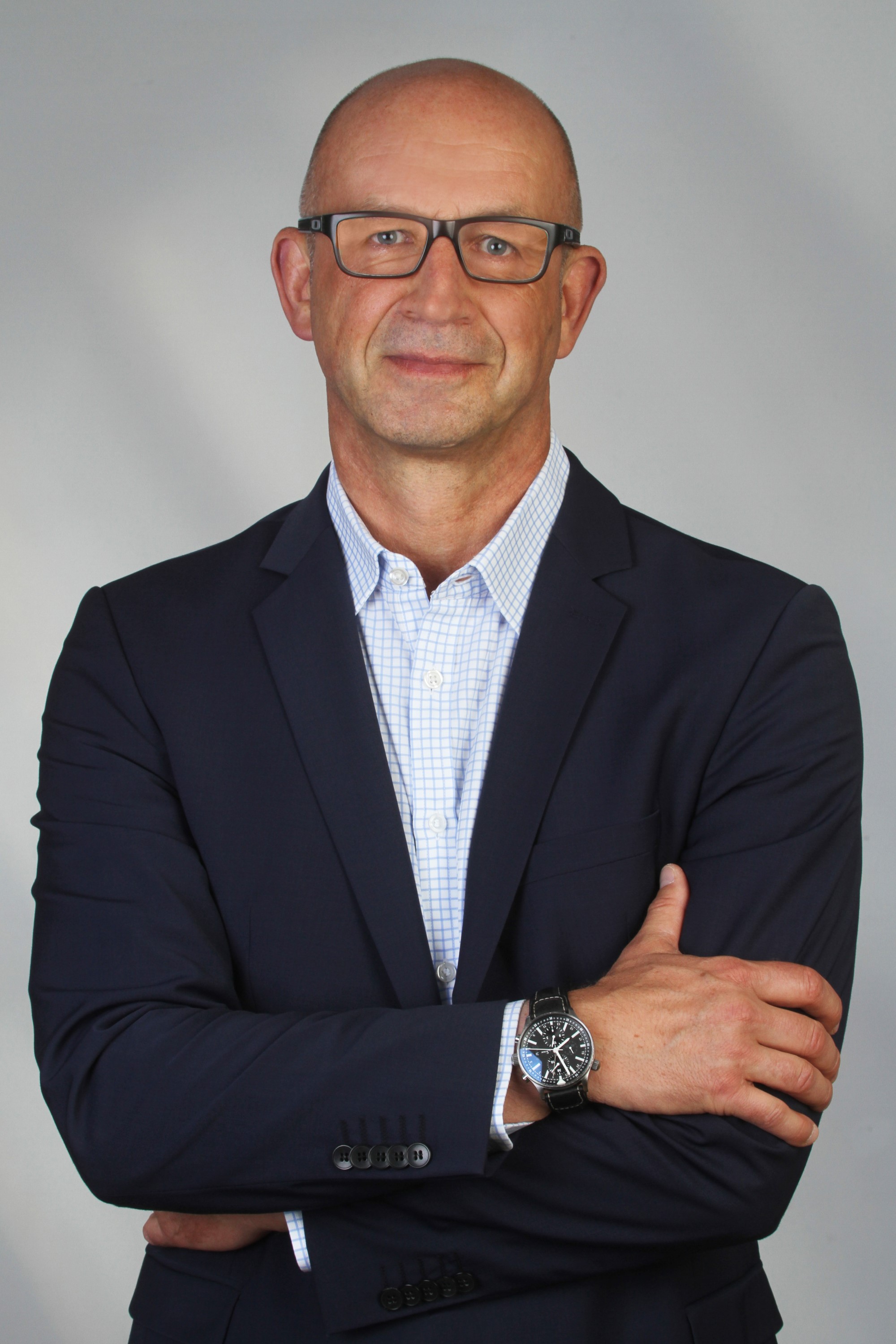 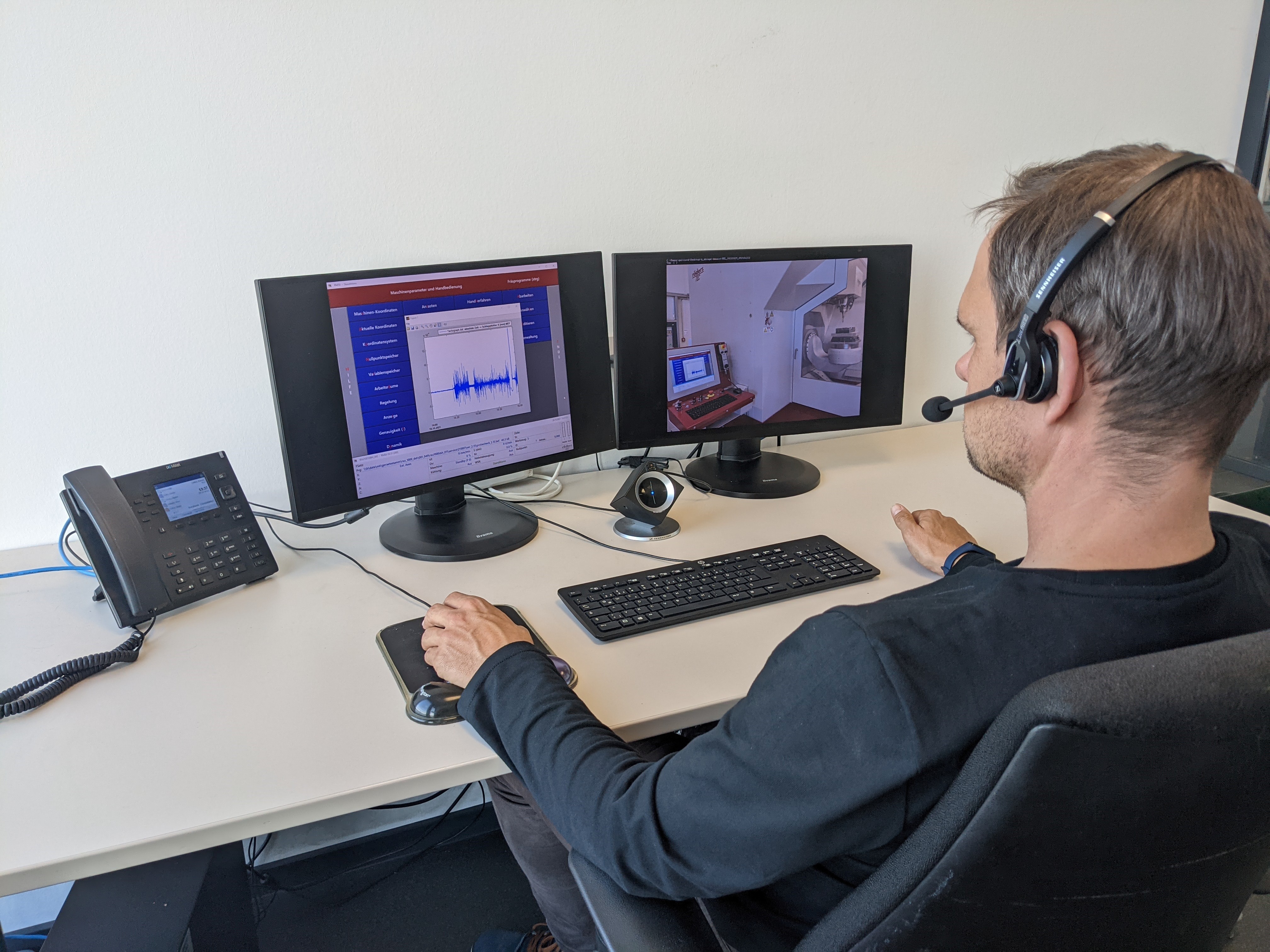 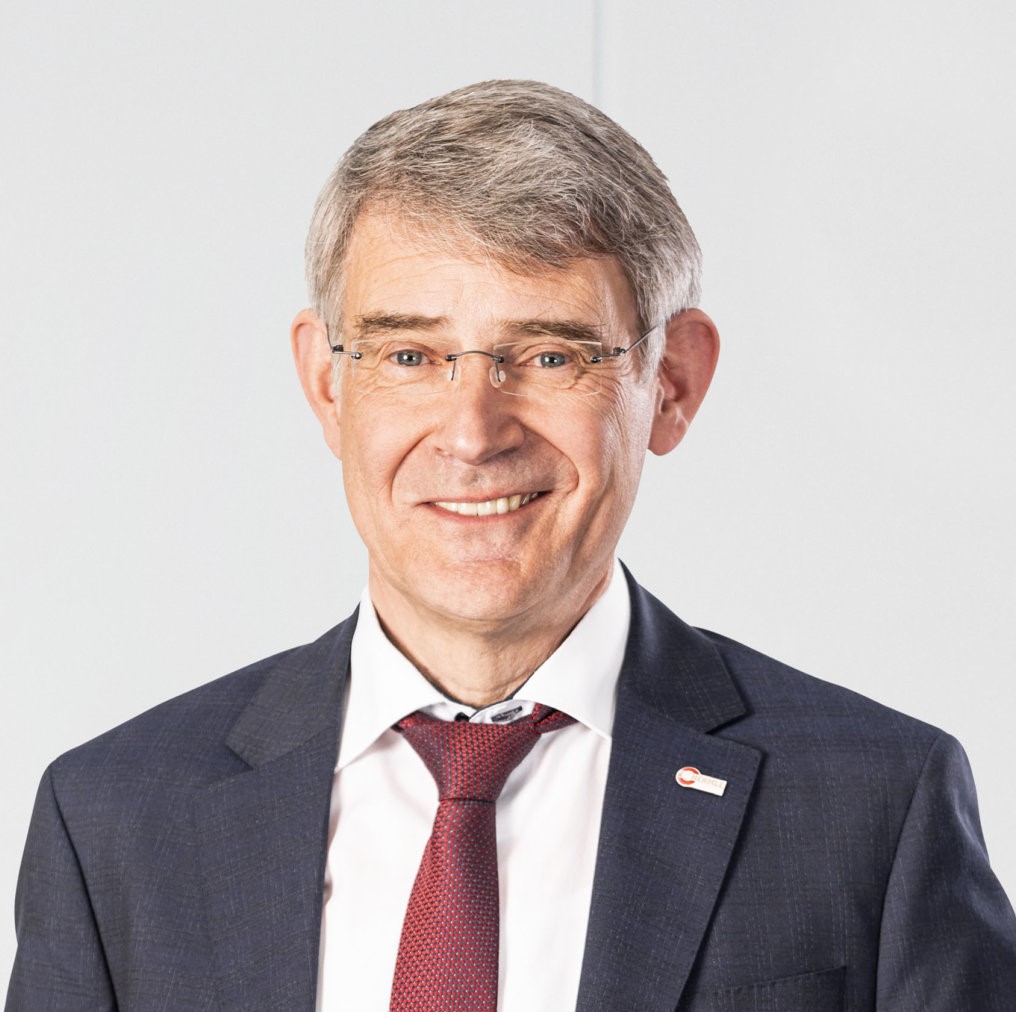 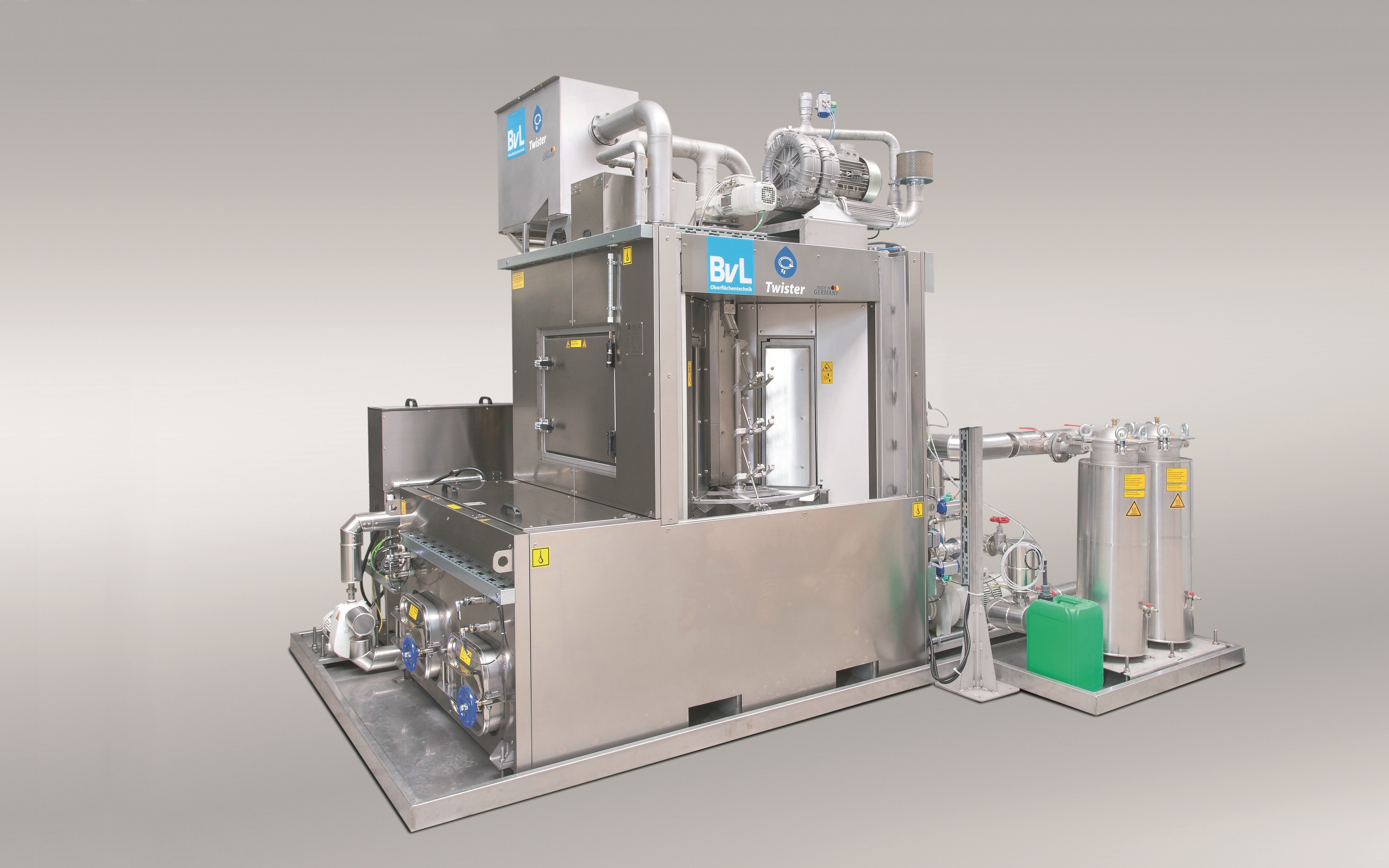 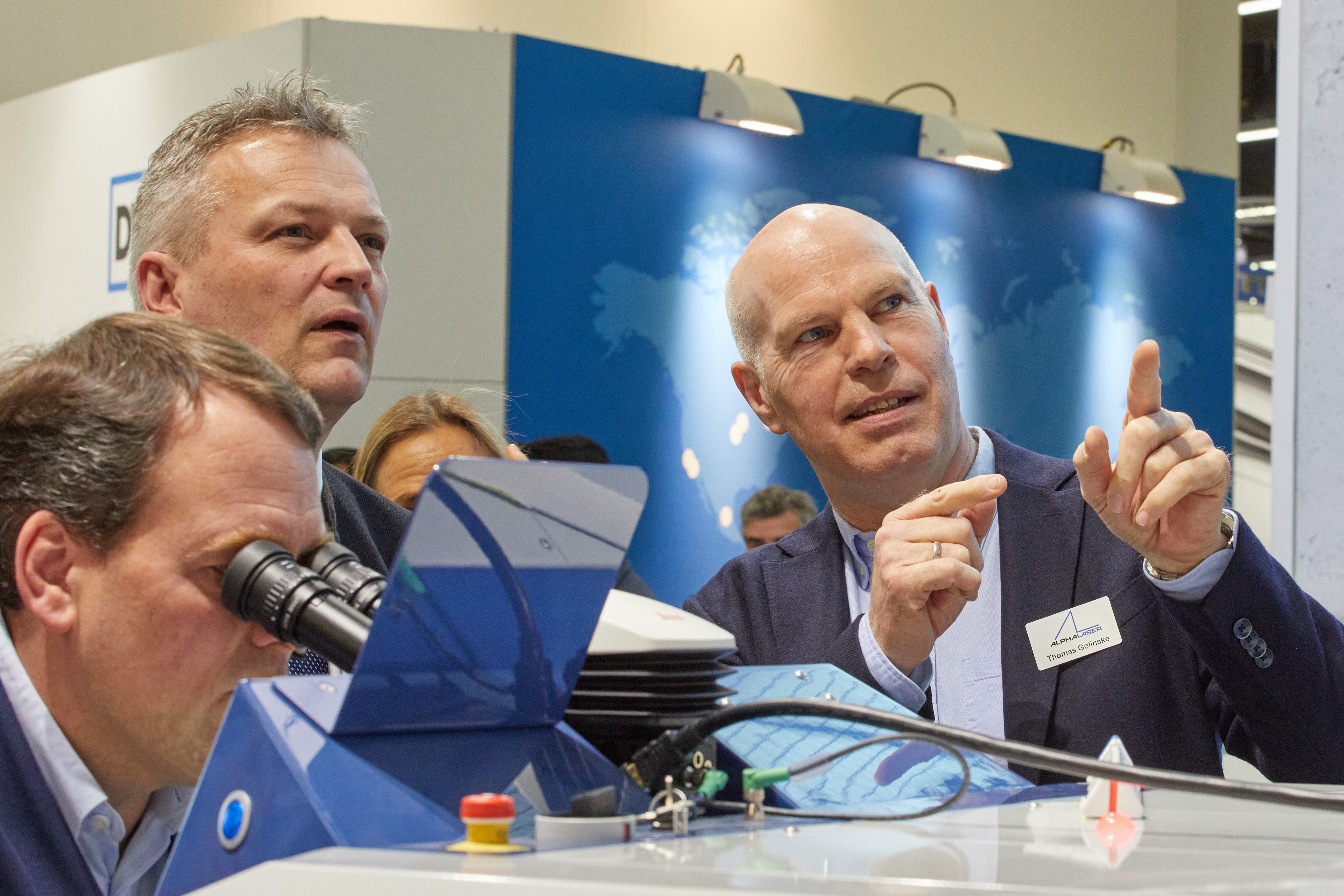 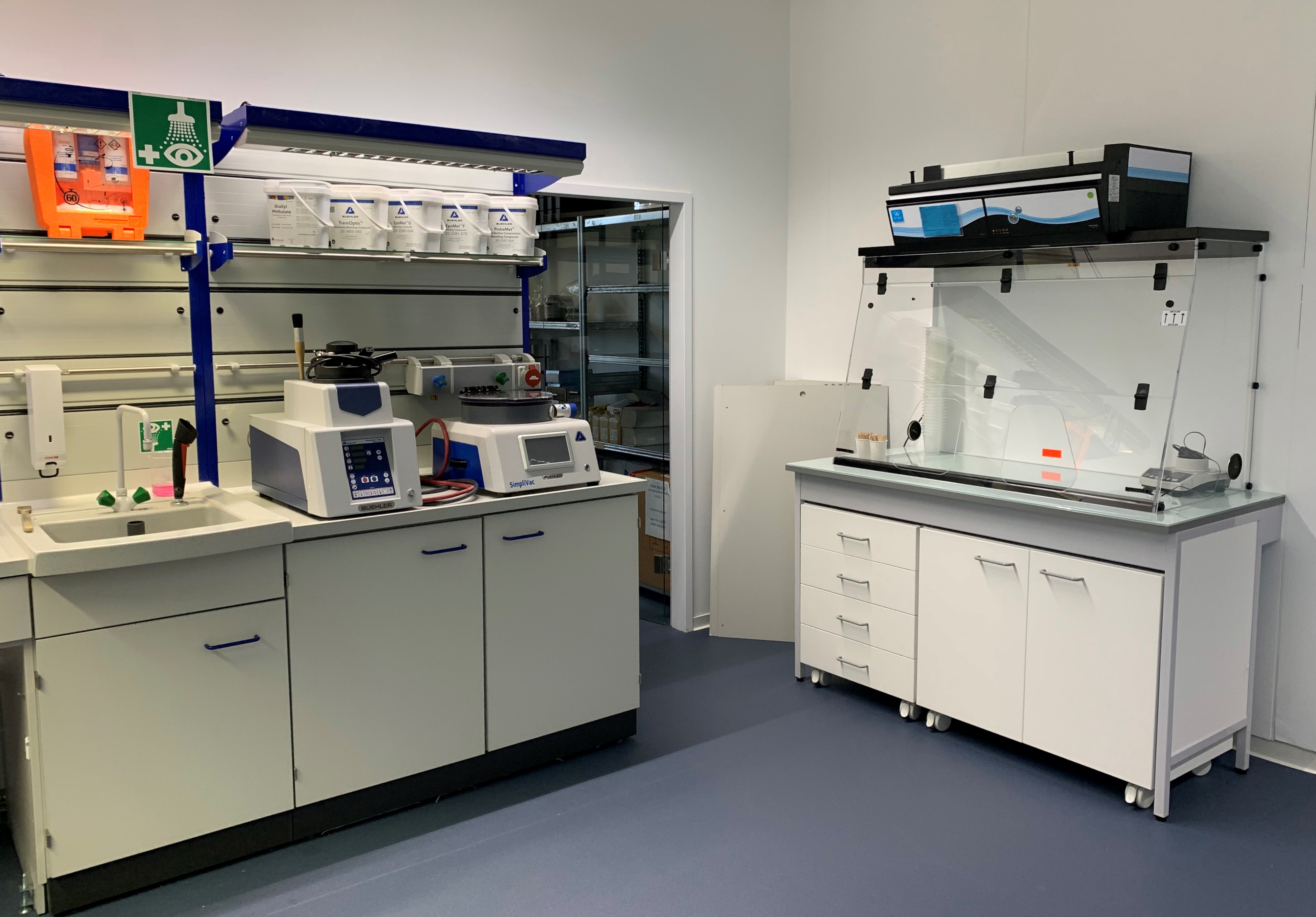 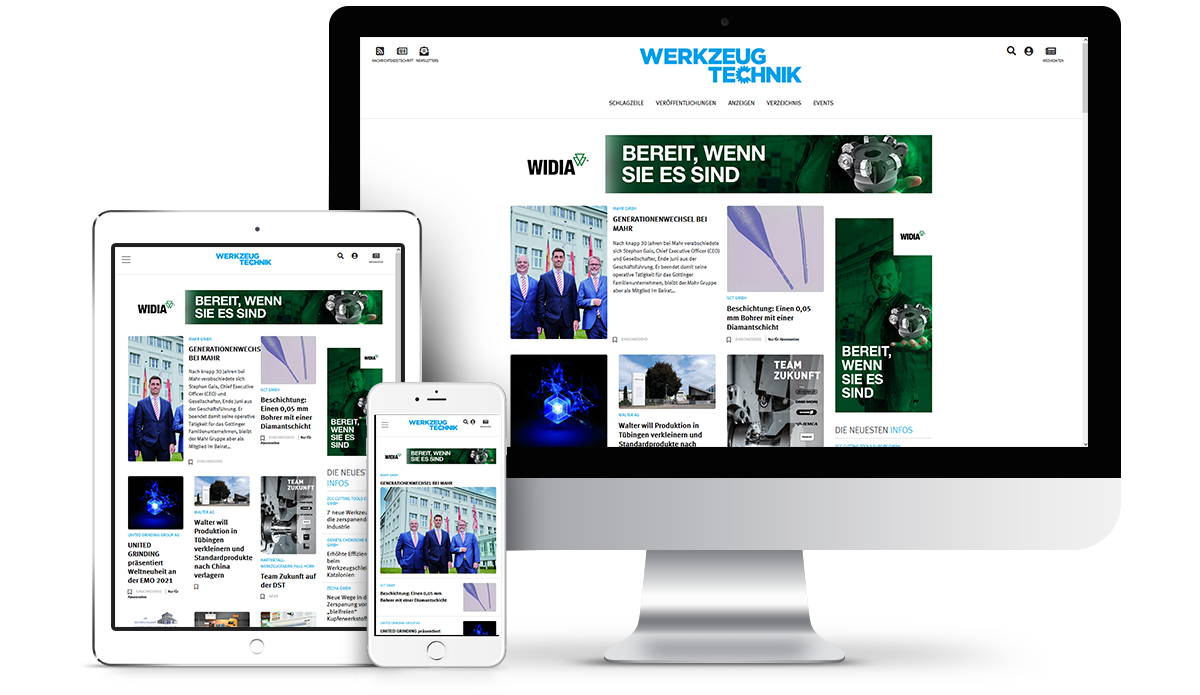